6.  Impeach the President (music from Pay Me My Money Down - Traditional, with new lyrics by A MysterE) 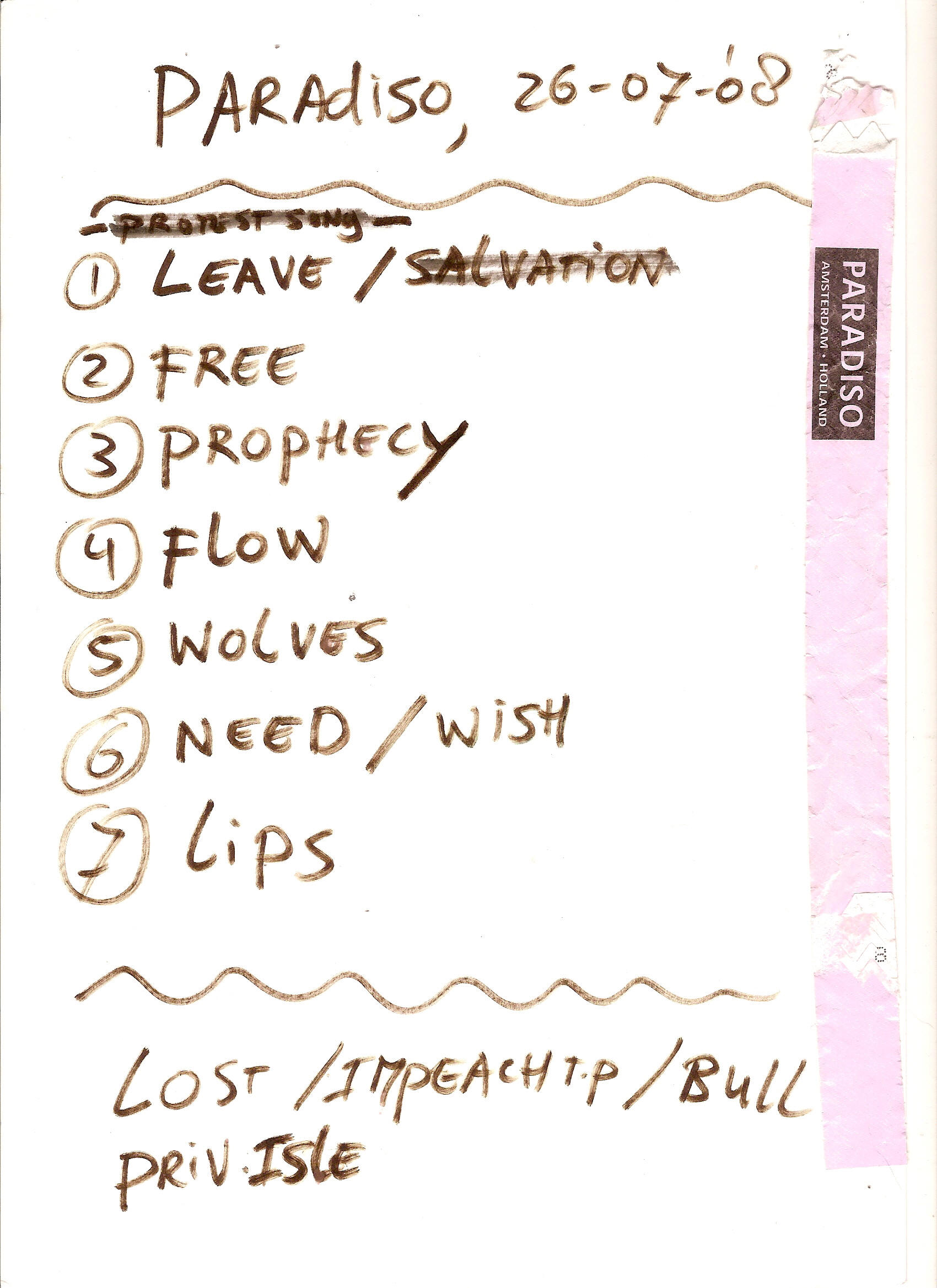 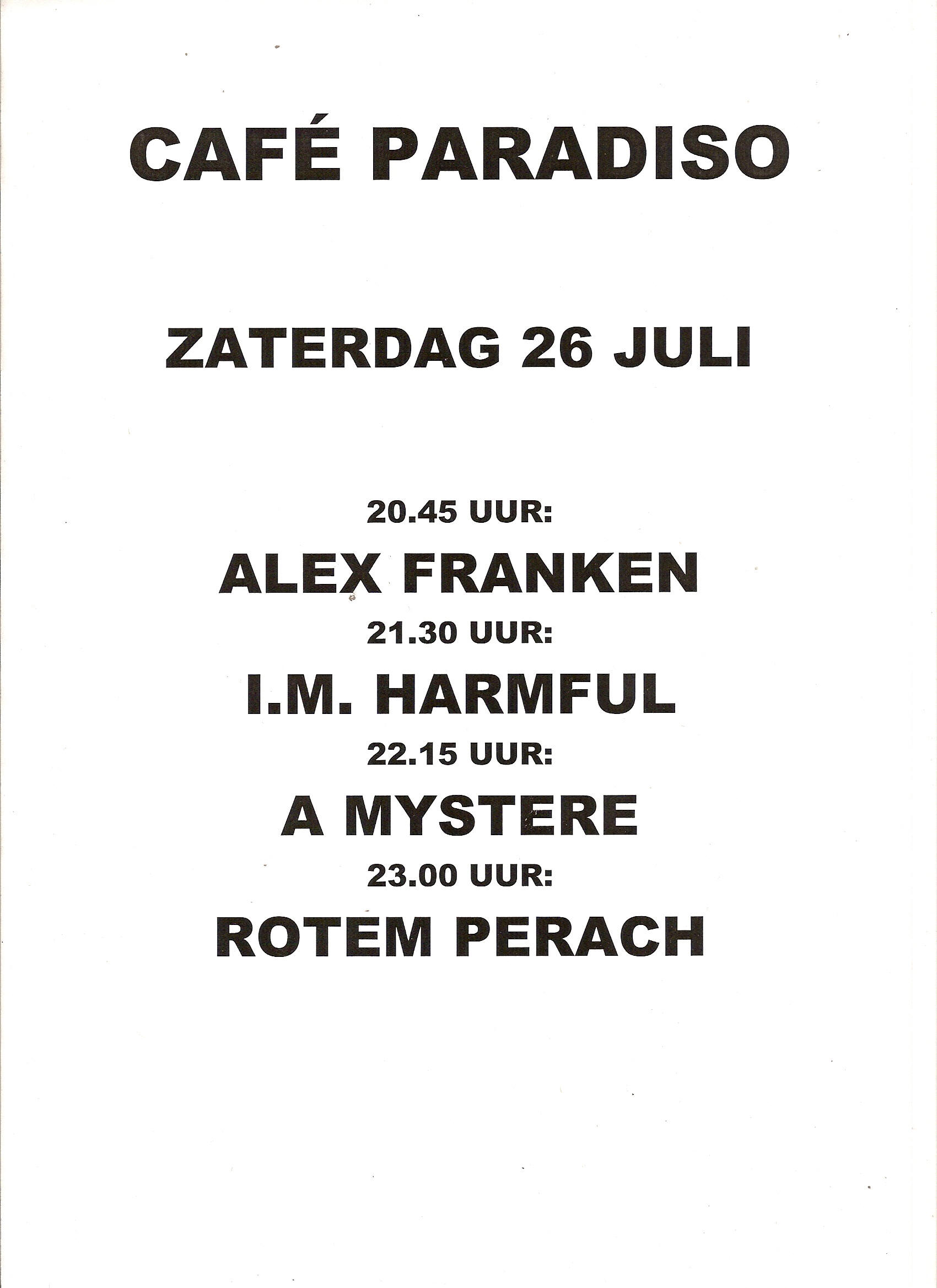 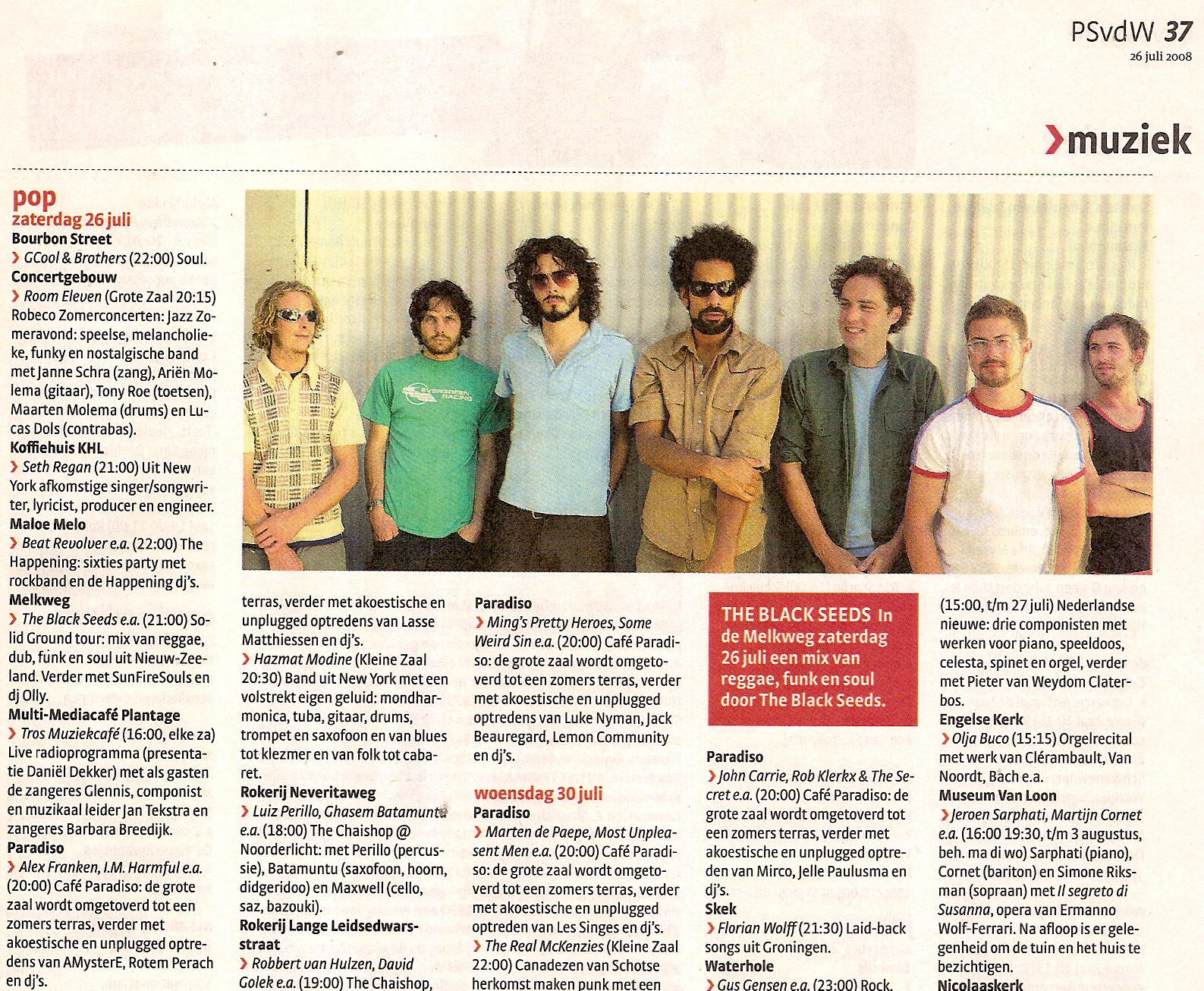 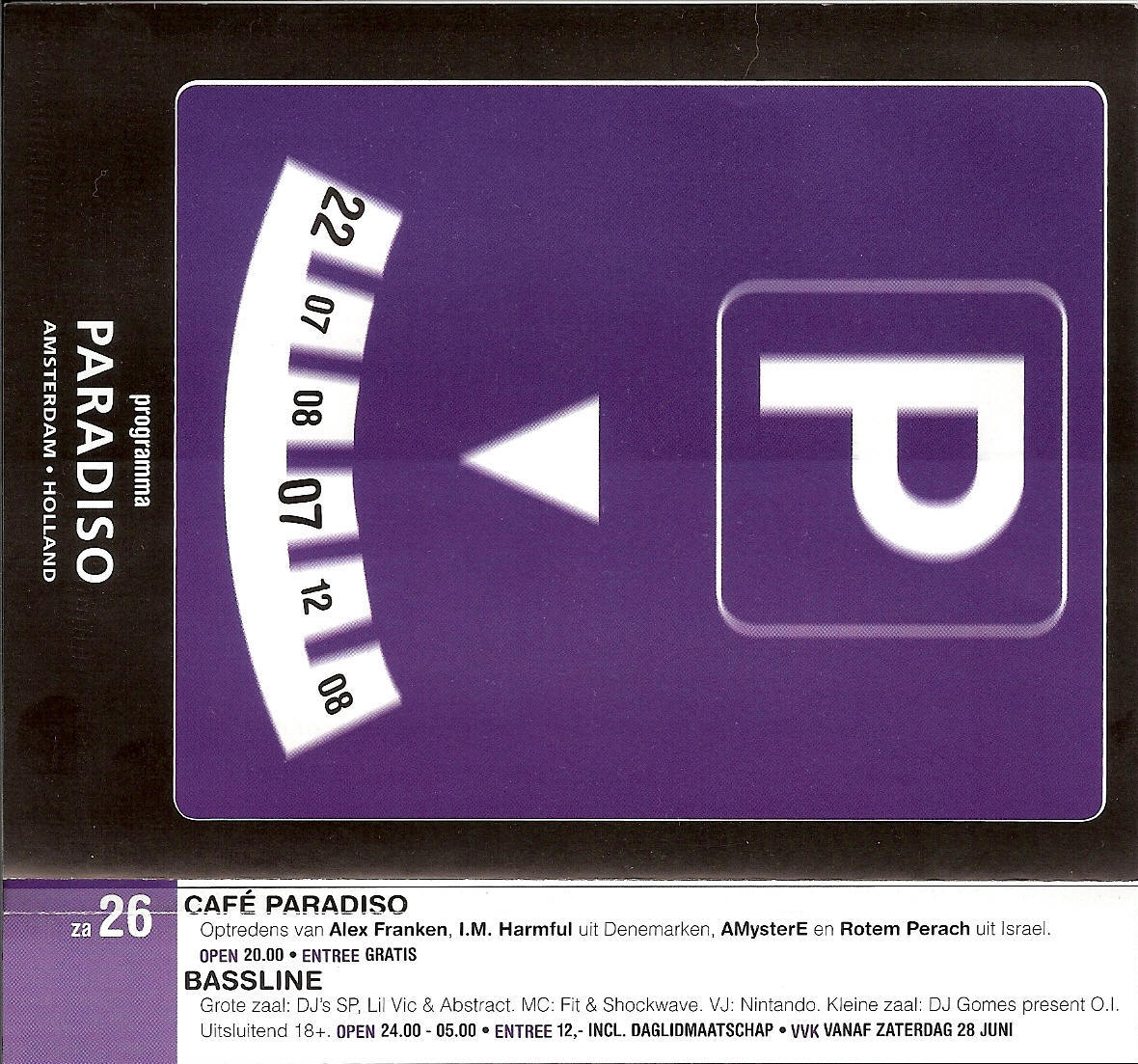 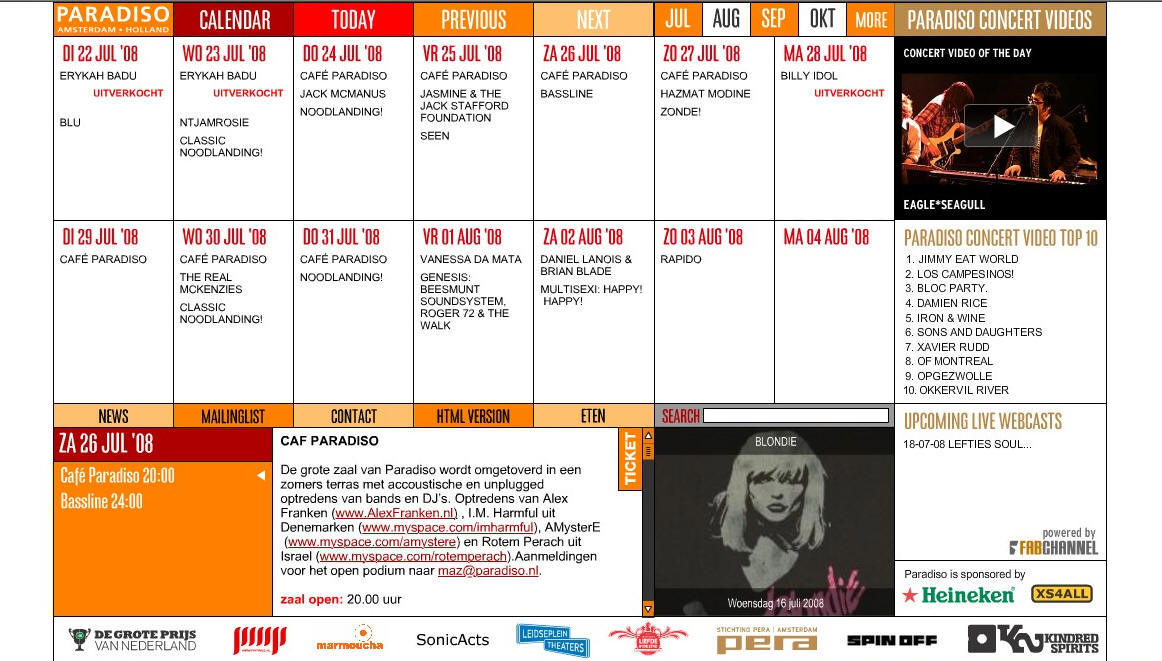 And a promo for this show by Rotem Perach who also played that night! 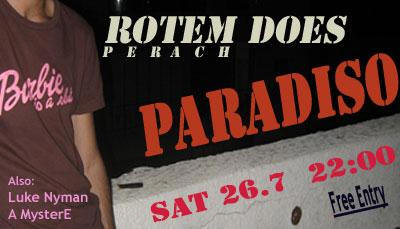 The pictures of the show. 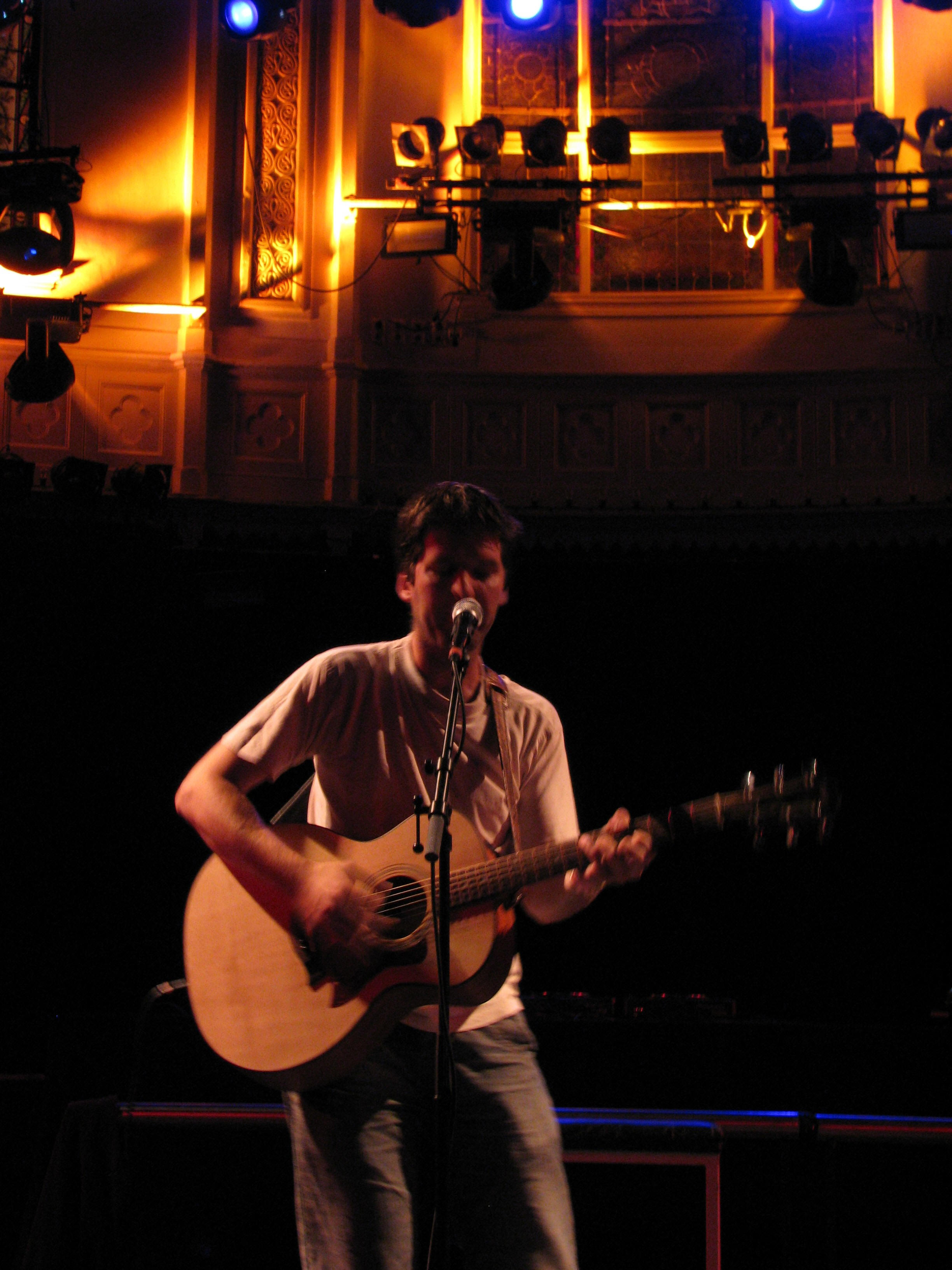 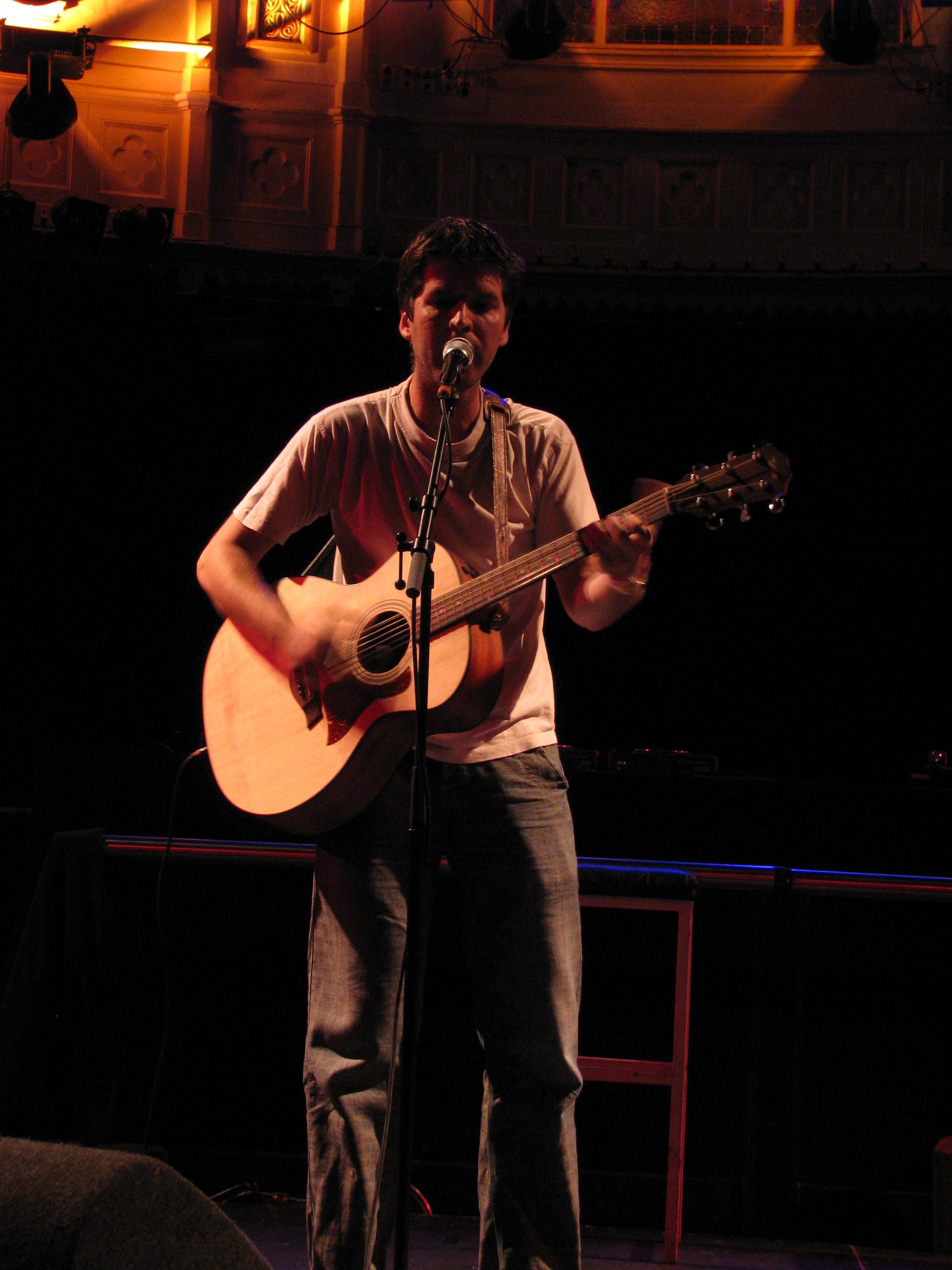 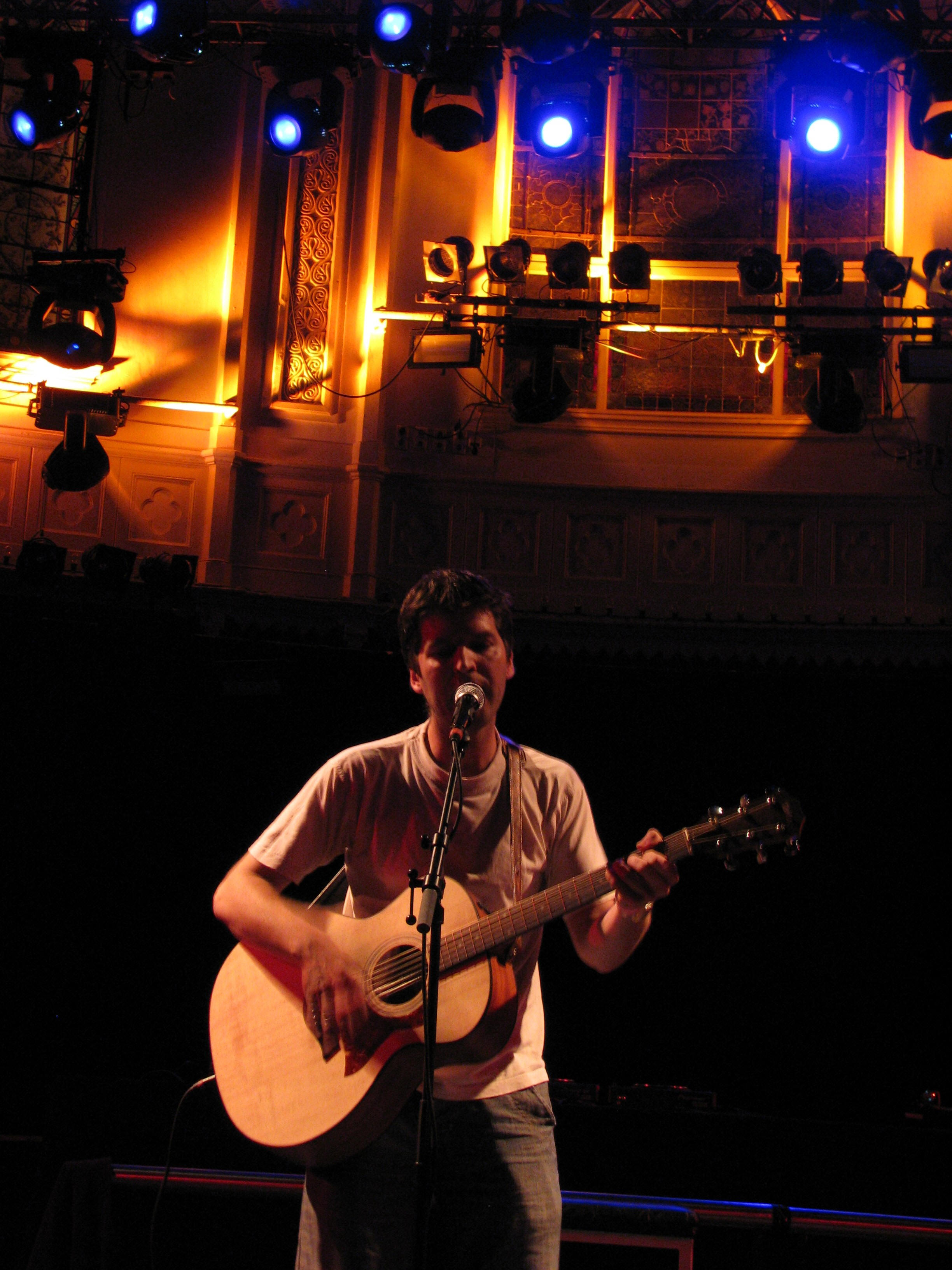 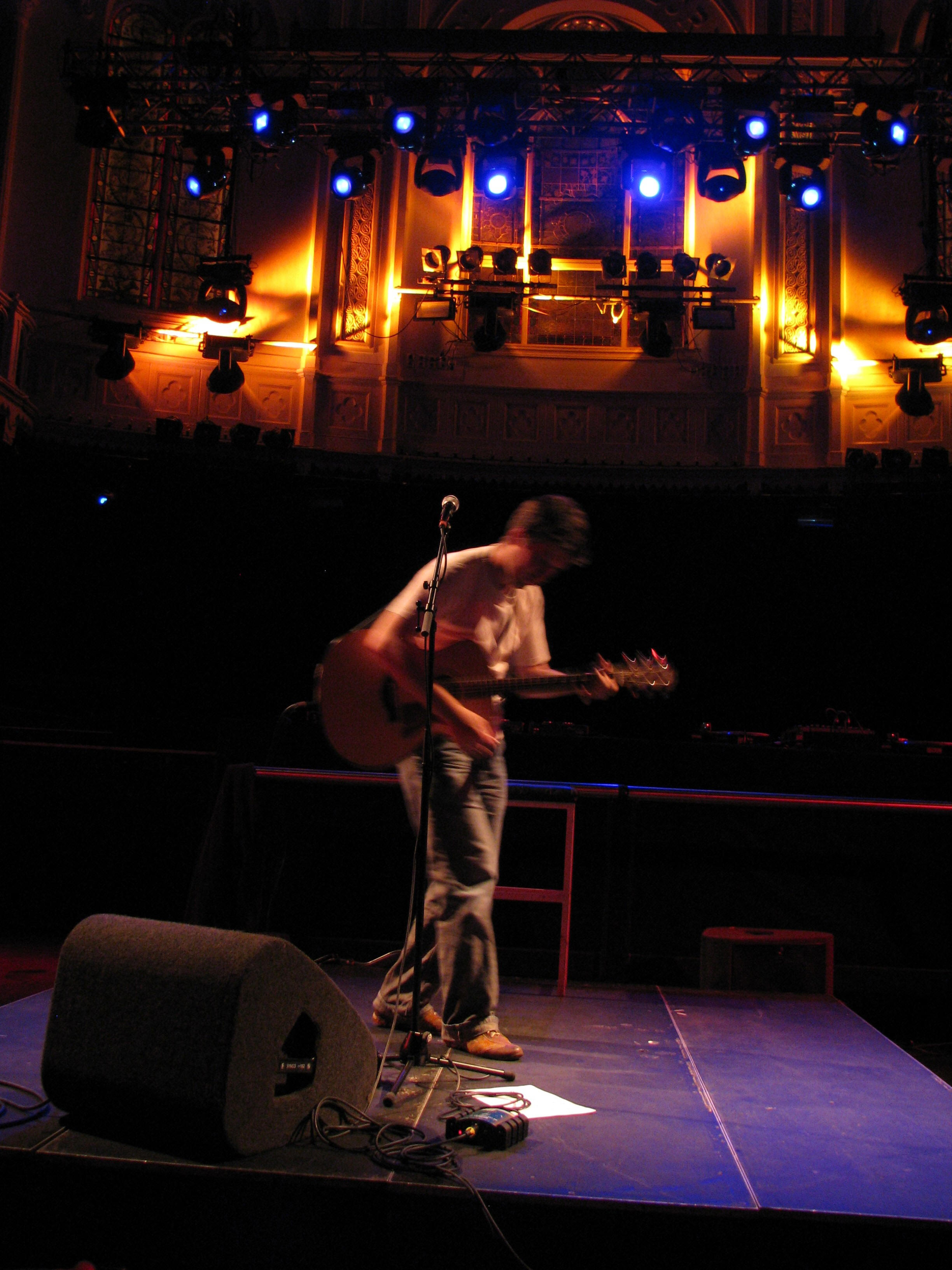 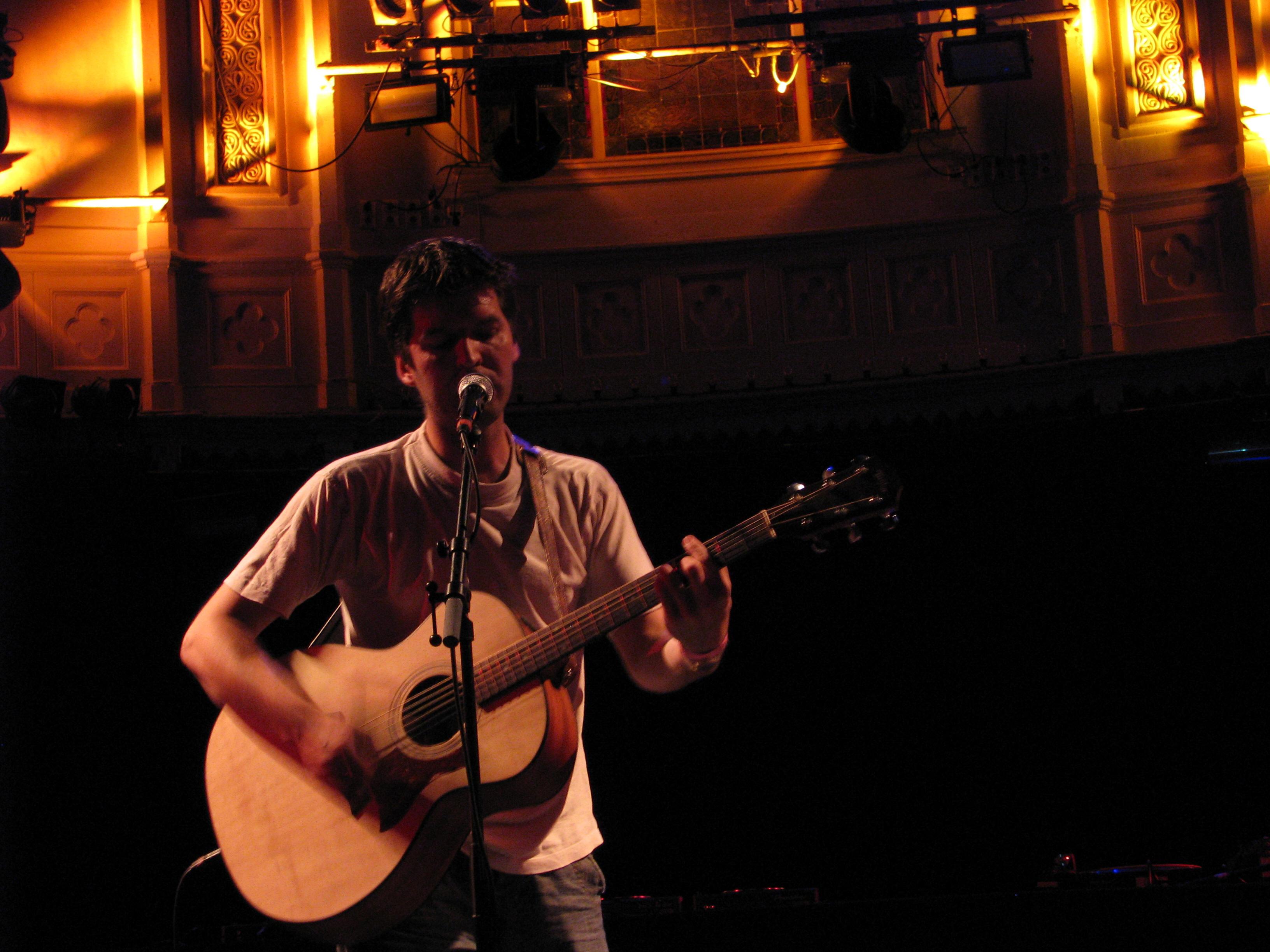 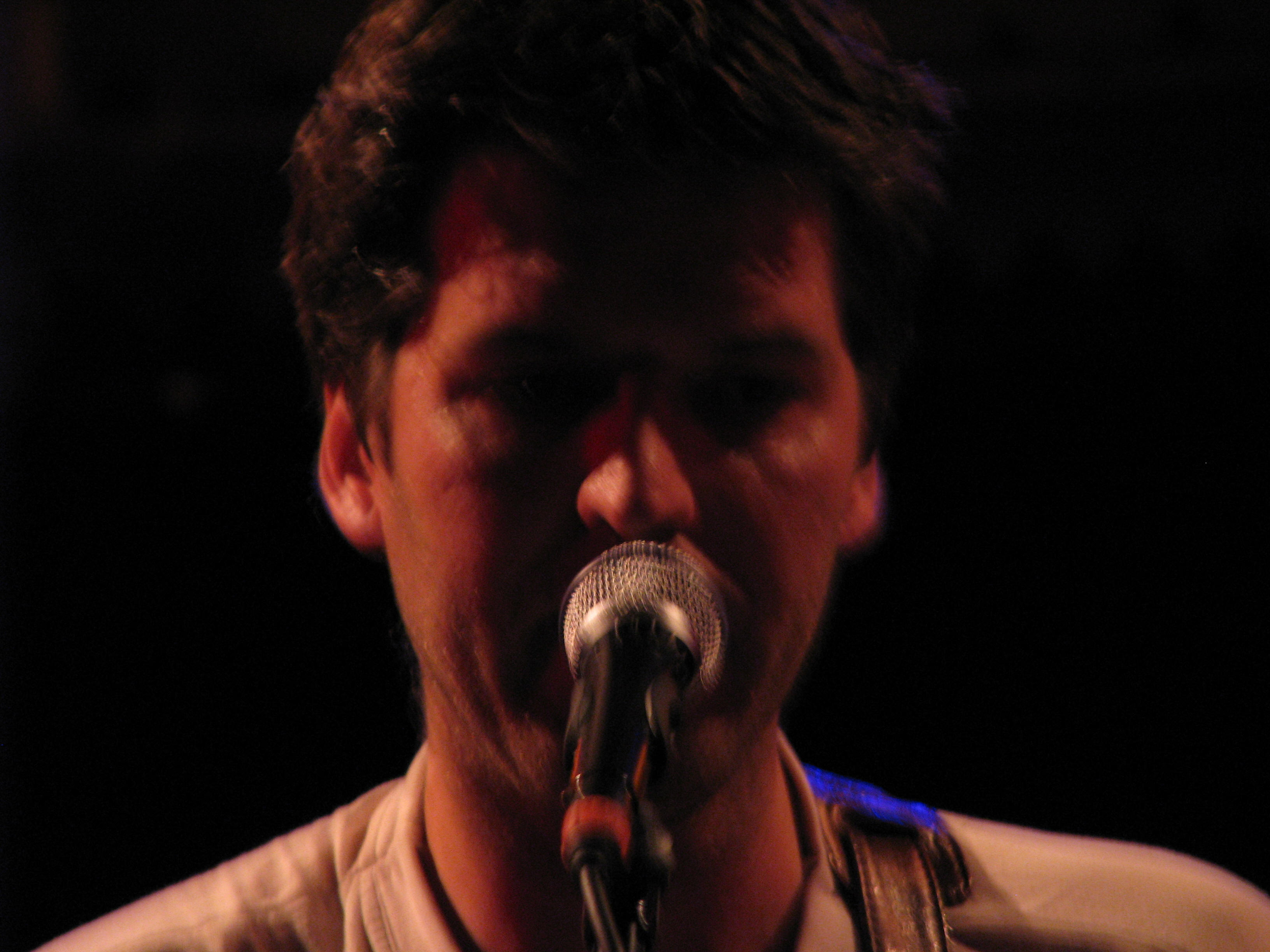 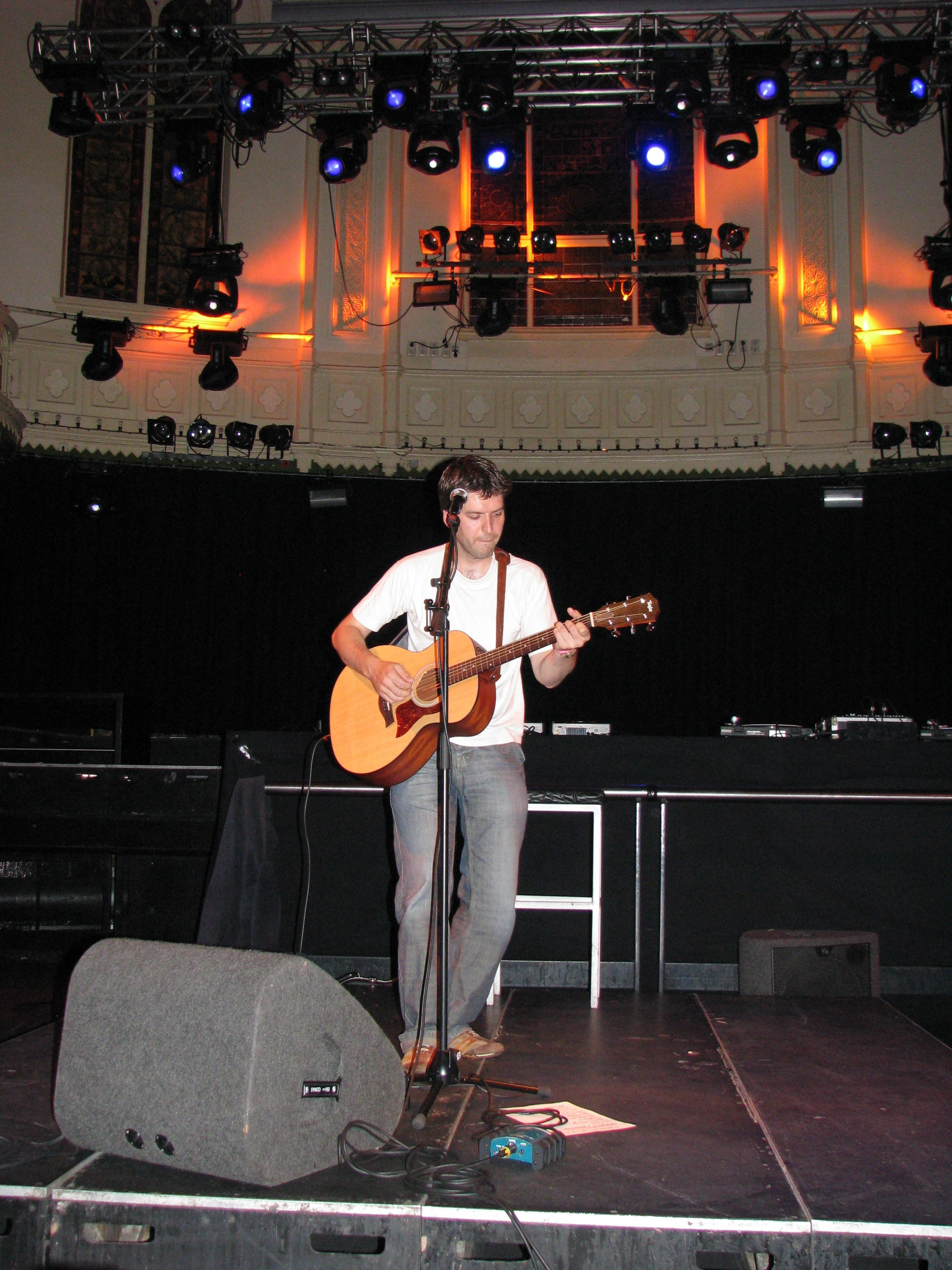 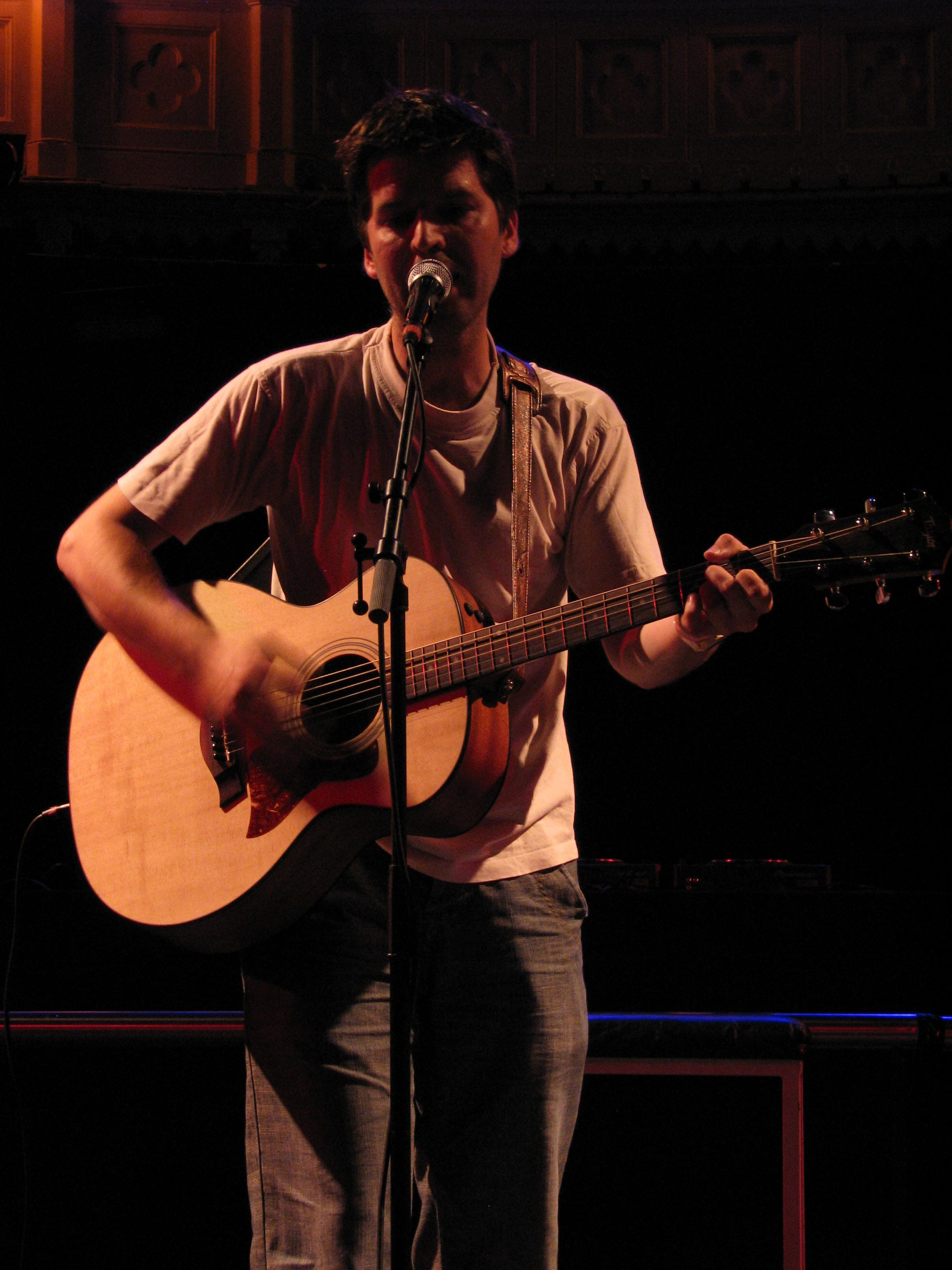 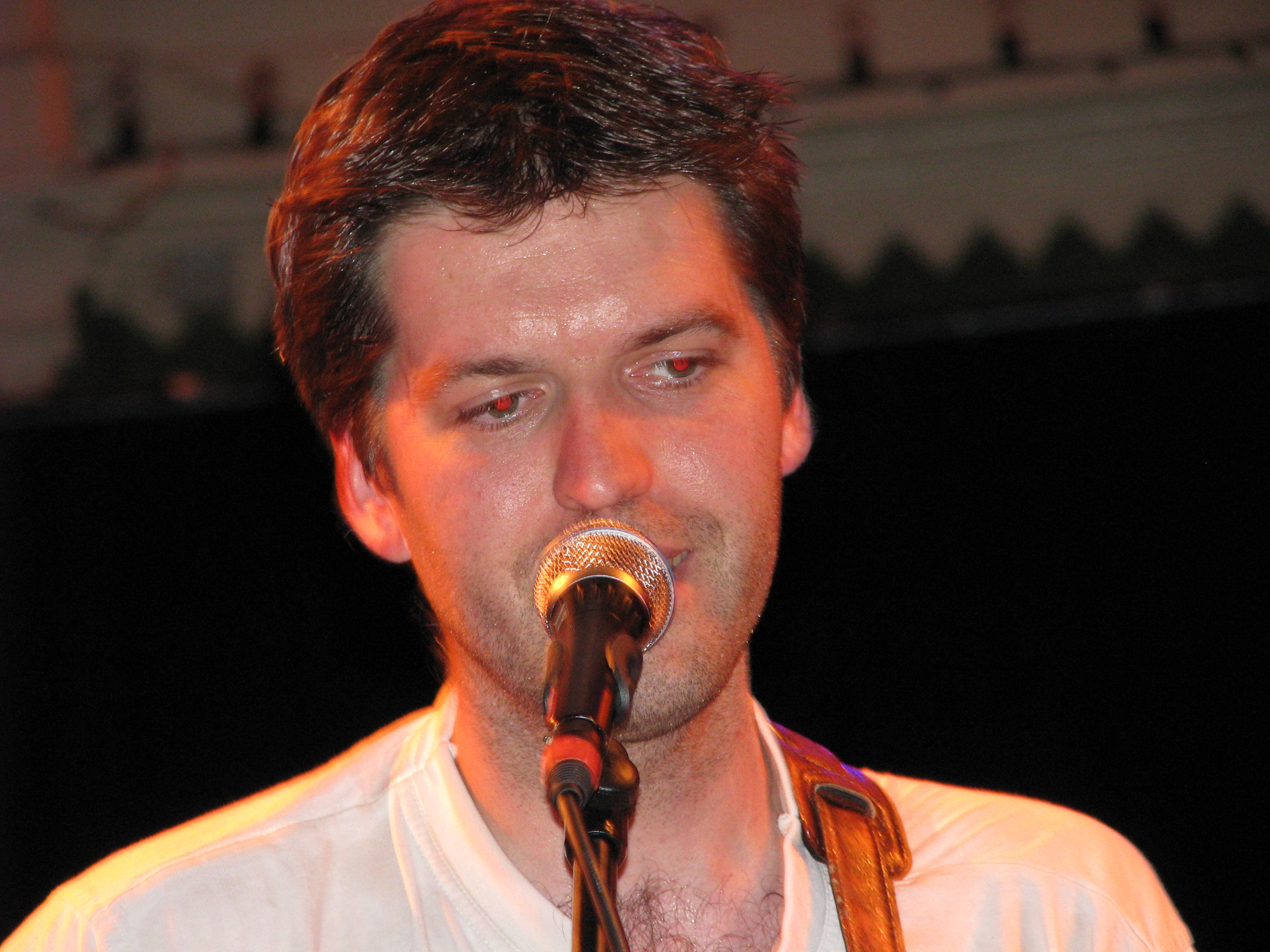 All photos  & videos where shot by my girl Leila, thanx darling!

And the last song of the night was 'Lips'